Intermain completed the multimillion-dollar refurbishment of the Queensland Cricketers’ Club (QCC) in Brisbane.

Luxury furnishings and a contemporary palette have delivered a fresh and sophisticated style at the Club, reinvigorating this iconic location overlooking the Gabba’s oval. The existing club interior was tired and alienated many patrons with its out-dated masculine styling. 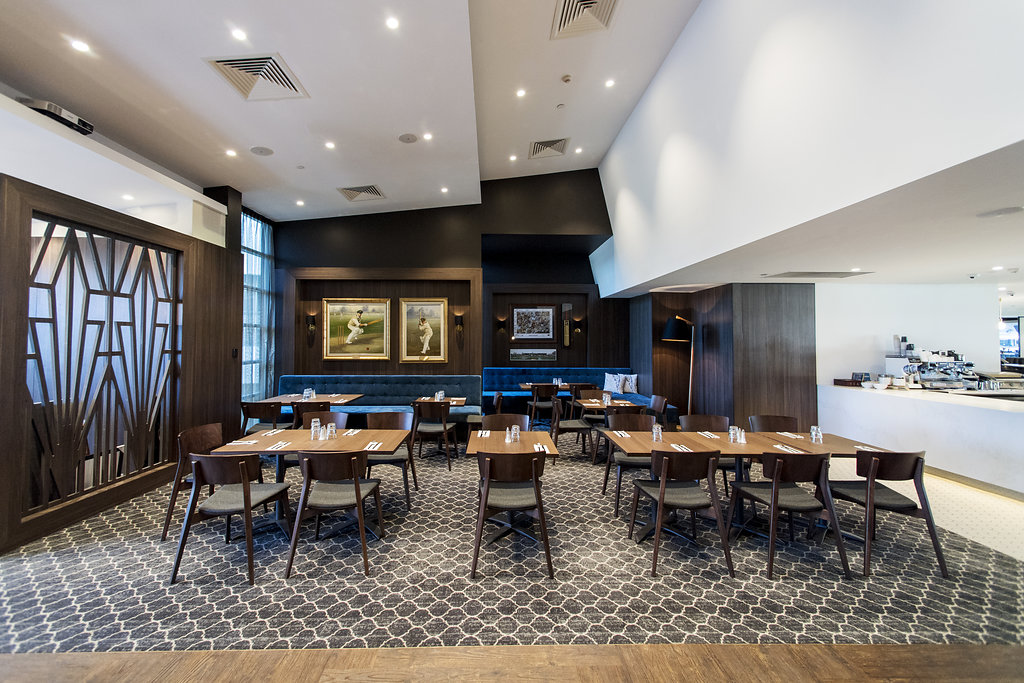 The client brief was to create a space that appealed not only to the existing Cricketing club members – but also to a wider clientele and in particular, attract a larger number of female patrons.  The Club’s management also sought a scheme that would make it more desirable as a function space.

Taking time to understand these objectives, Intermain proposed a 1920’s art deco theme, designed to pay homage to the club’s heritage as well as generate universal appeal amongst old and new members. QCC also sought a versatile event space that catered for large functions but could also be divided for smaller, more intimate gatherings.

Intermain’s smart solution included relocating the bar from the middle of the club to open up the space and maximise views of the impressive grounds from the front doors. We also installed operable walls to divide the space into three function zones, and designed the bar to cater for three functions at once. We also created a café at the front of the venue. 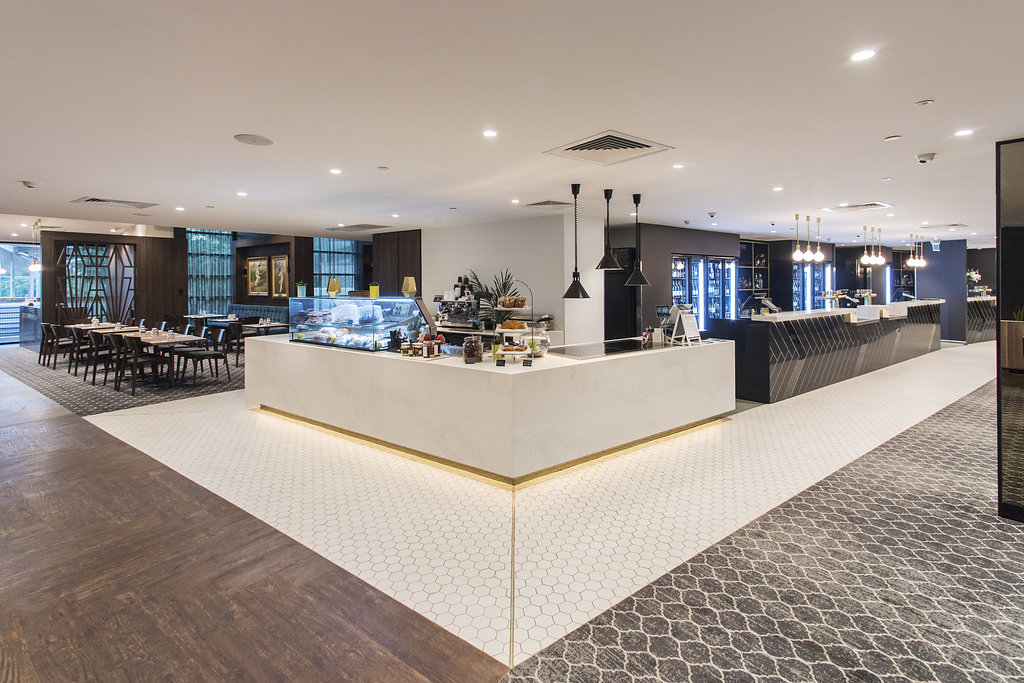 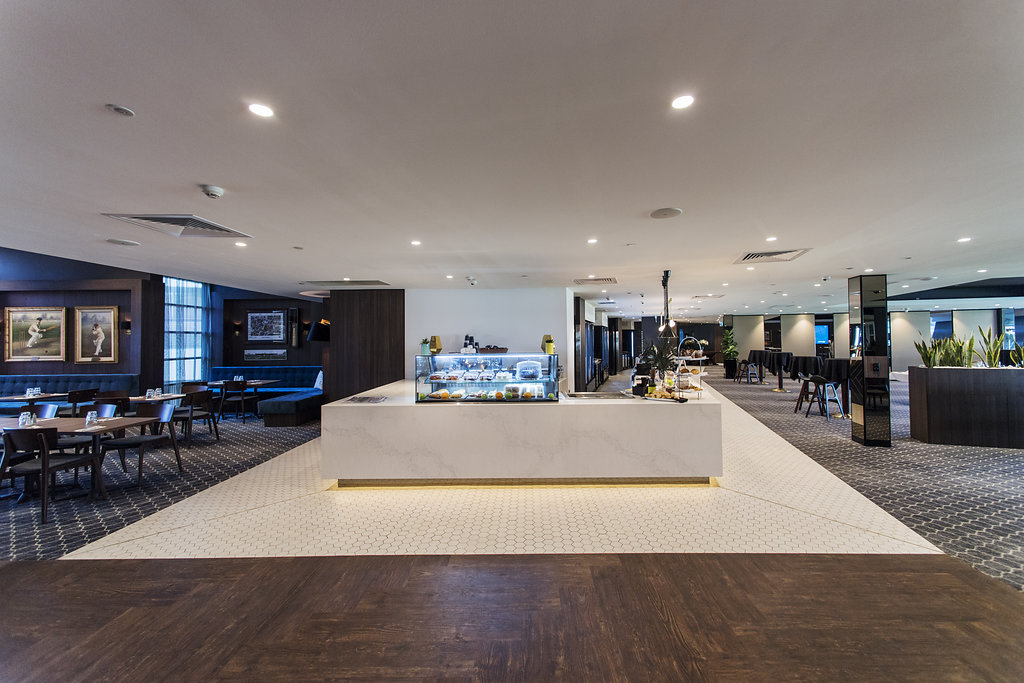 Intermain created a beautifully functional space that has generated much excitement in the Brisbane market and praised by both old and new members of the QCC. The outcome has also lead to a significant increase in memberships and function bookings at the Club.